The Power of Community: How Stay-Focused Started My Weight Loss Journey 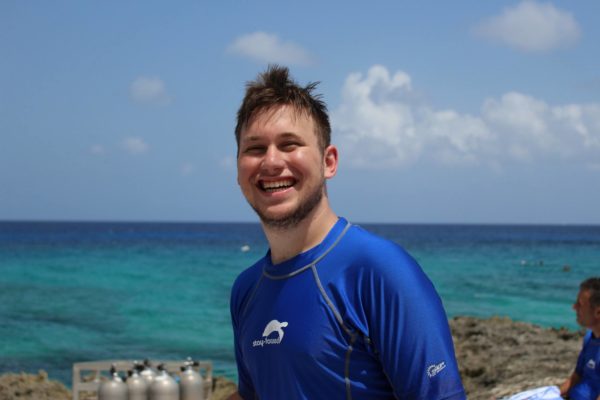 My first trip with Stay-Focused was in 2017. After a few years of not accepting Roger’s offer (looking back, I only regret not going sooner), I decided to give diving a try. The trip to Cayman became much more than just my first diving experience. As a soon to be high school senior and sled hockey player with eyes set on college, Stay-Focused showed me a community that would support my greatest ambitions.

In the months before my trip, I had become increasingly dissatisfied with both my performance on the ice and the shape of my body. Freshman through junior year I gained about 30 pounds. Now, this would be fine (and quite impressive) for someone who was training vigorously, but I was a typical teenager playing video games until 3:00 am and eating chips by the bag. Frustrated, as the summer of 2017 rolled around, I had even less motivation to change as things worsened. The timing for my trip could not have been better, as my experience with Stay-Focused would provide me with the support I needed but was not able to muster on my own. 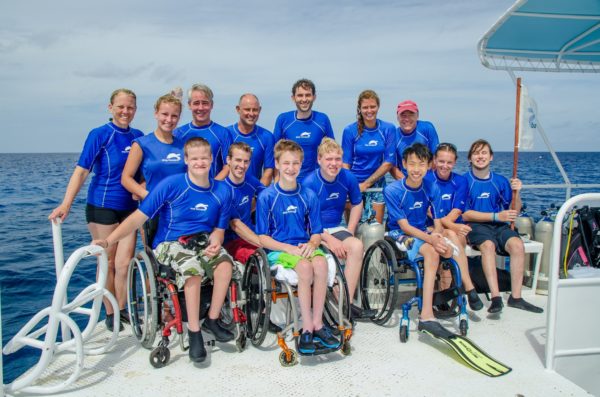 Every part of the trip was surreal. While I have been fortunate to travel outside of Long Island, NY, frequently, nothing compares to the invitingly clear water of Cayman. Diving did take some getting used to, but by the end of the week I felt confident in the water. Swimming has always been fatiguing for me with cerebral palsy, so much of my free time was spent napping to keep up with everything we did. I will also say proudly despite the frequent naps, I was never late to our pre-rollout lobby gatherings. Between diving and the amazing food, I did not think the trip could get any better.

One of the exercises we do as a group, a goal-setting activity, is where this story begins. As someone who is occasionally anxious, I was nervous about making losing weight my goal. I frequently debated whether to do that or cop out with just a GPA goal for senior year. As my turn came to share, I remembered what room I was in. This was not my high school where I might have been judged. I was in the Caymans with a group of people just like me, where we are put together to support one another through battles like the one I was having. And so, I did it. When Roger got to my name on the giant pad, I said I wanted to lose weight. We settled on five pounds by the end of the year and I kept a picture of that goal on my phone for when I got home. 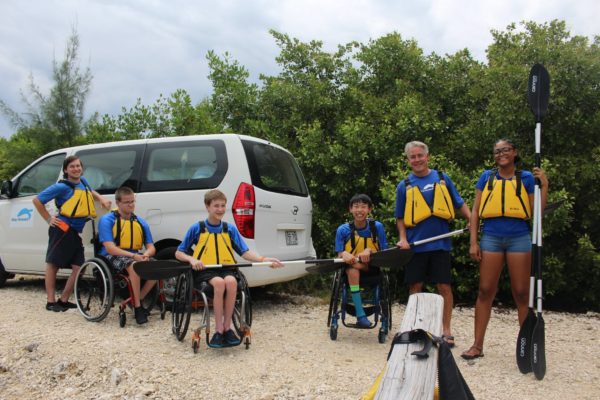 Fast forward to October of that year, I had still not started to try and make the changes necessary for me to lose weight. While I cannot remember the exact day, I do recall the moments that forever changed my life. Every day, I wore my Stay-Focused bracelet as a reminder of the trip. While frustrated with not doing anything to help myself, I remembered the goal I had set to lose weight by the end of the year. How could I not take full advantage of the opportunity I had experienced? From that moment on, I knew I had everything in me to work through the struggles. Each day I weighed myself, and I kept the goal I had set in the back of my head. Stay-Focused provided me with the courage to start tackling my greatest struggle, and tackle it I did.

As the end of the year started to crawl near, I was seeing great progress. Thanks to plenty of salads and the classic rice, chicken, and broccoli (thanks mom), I had hit my five-pound goal by mid-November. Liking the direction I was headed in, I decided to continue getting in shape and see where I would be by the end of the year. December 31st came after continued weeks of dieting and I managed to lose another five pounds. I had finally gained control of my weight and felt better than ever. By the time my reunion trip came around the following summer, I was able to steadily maintain my weight. While I did not make it a big deal while I was in Cayman the second time, Stay-Focused was the reason I was able to improve my life in such an important way. Without the sense of community and support provided by my experience in Cayman, there is no telling what my life would look like today.

Three years later, odds are you will find me in a gym somewhere or evaluating everything I need to eat to properly fuel my training. The motivated person you see today was fostered by the opportunities this organization provide me. Whenever I am looking to get back on track, I simply remember these experiences, as I look to “stay focused” on what lies ahead.

Comments Off on The Power of Community: How Stay-Focused Started My Weight Loss Journey  |  Tuesday, January 12th, 2021
Blog
Previous post:
The inspiration that fueled Stay-Focused started with my brother, Bobby
Next post:
Emma Albert: Rolling past every obstacle in her way 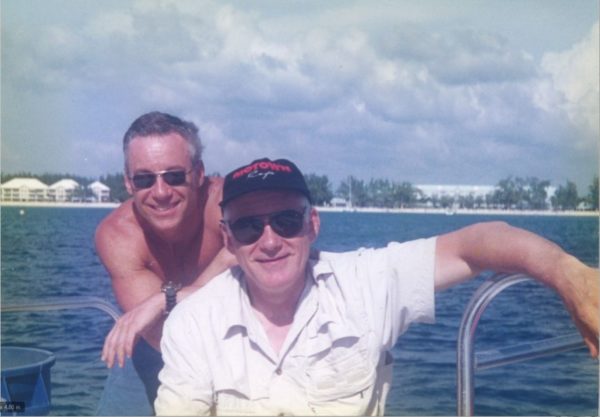 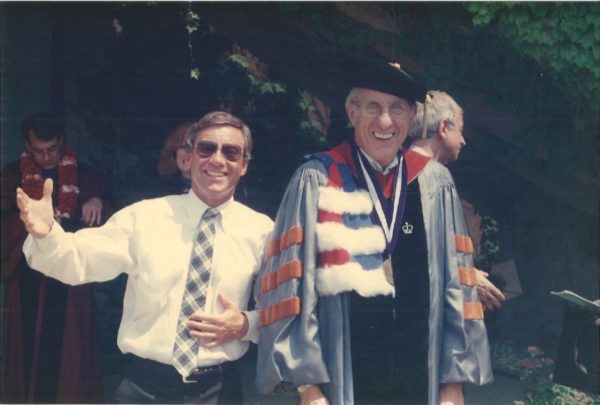 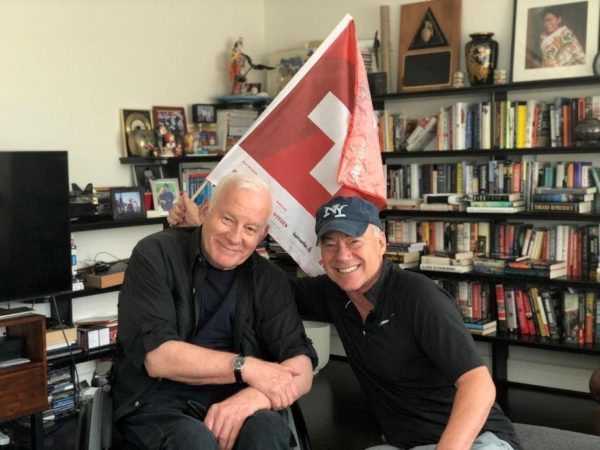 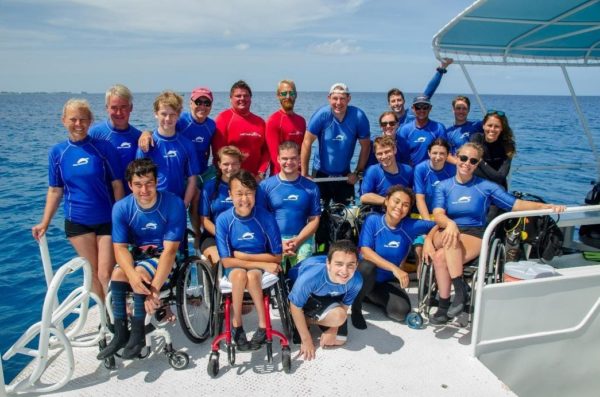 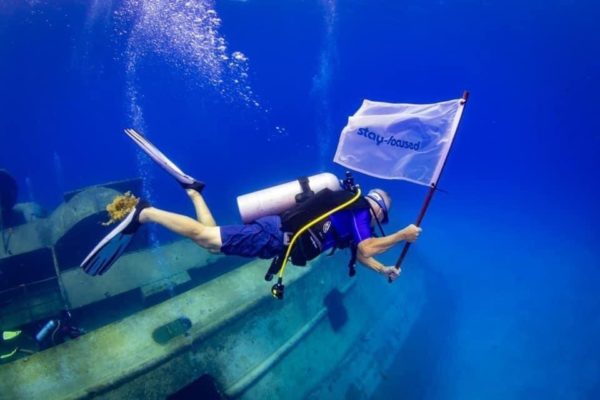