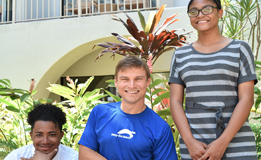 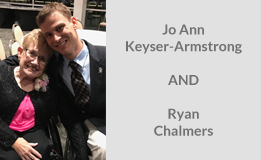 After 11 days of intense completion, the Paralympic Games have concluded. Overall, Team USA collected 115 medals, the most successful performance in recent history. Below are highlights of the incredible performances from Stay-Focused alumni.

We are so incredibly proud of our alumni for their performances throughout the Rio Paralympic Games. Their efforts are a testament to the work and time they have dedicated to performing at the highest level possible. Go Team USA!